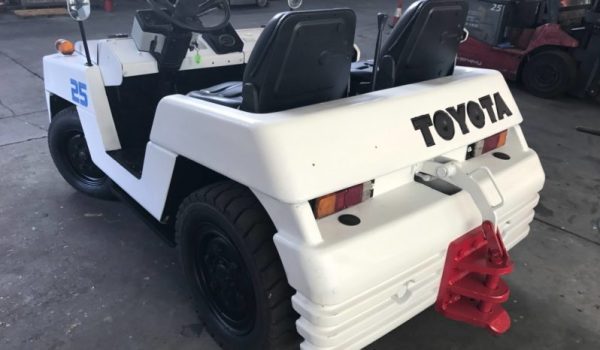 Toyota tow tractors and Toyota forklifts can be found at Forklift Finder Services at Enoggera and are seen at airports and airlines around the world. Quality used units in good condition, they boast a rugged steel plate front construction, with powerful Toyota industrial motors, and are most commonly used for moving cargo, and in factory applications. Toyota tow tractors use a commercial vehicle truck type transmission with heavy-duty front and rear axles, rear leaf and front coil suspension and power-assisted steering. Toyota engineers in conjunction with feedback from Australian airlines have developed the Toyota Tow Tugs to become powerful workhorses.

Over the years we have supplied Toyota tow tugs to private companies,  helicopter operations and large airports.

BONZA is an upcoming Australian low-cost airline, founded by former Virgin Blue administrator Tim Jordan. The airline is planning to commence operations in Australia in mid-2022 and will focus on an amplitude of unique routes within the nation, especially domestic and regional travel. BonzaHead Office will be based on The Sunshine Coast, and they hope tickets will be on sale within the next 2 months.

Melbourne will be the only capital city Bonza will fly to, along with 15 other destinations including Albury, Avalon, Bundaberg, Cairns, Coffs Harbour, Gladstone, Mackay, Mildura, Newcastle, Port Macquarie, Rockhampton, Sunshine Coast, Toowoomba Wellcamp, Townsville and the Whitsunday Coast. 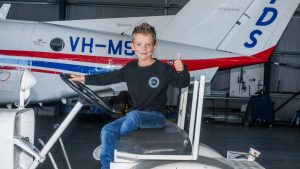