Year of the Pig – Materials Handling in 2019

Year of the Pig – Materials Handling in 2019 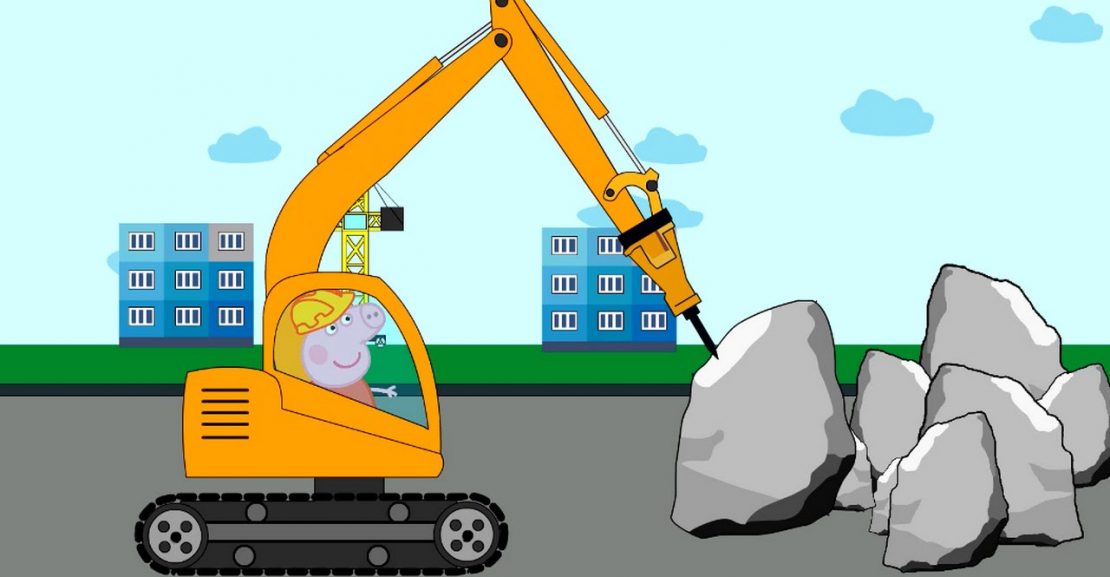 This week marks the start of the Chinese New Year.

We are now entering the Year of the Pig, which, according to mythology, signifies wealth and good fortune. The pig was the 12th animal to arrive at the Jade Emperor’s party to decide the zodiac order. According to legend, the pig was late because he overslept. Extrapolating, many believe that the hidden meaning is that everyone eventually gets their share of good luck – even those who haven’t worked for it.

( Note  – The popular British children’s character PEPPA PIG has become the unofficial mascot of the Year of the Pig, cementing her global popularity and sealing her return to favour in China. )

In the materials handling sector which has performed well in the past few years, some added good luck would not go astray, so let’s hope some of the pig’s good fortune rubs off on all of us!

According to the Chinese zodiac, 2019 is the Year of the Pig.

(These astrology posts are just for fun. There’s no scientific guarantee that any predictions of the Chinese zodiac will or will not come true.)

“A typical Pig is likely to be known for its geniality and compassion, sometimes going overboard in its desire to accommodate. Pigs are said to be more comfortable in the country than in the city, with a taste for opulence and gourmet indulgence,” explained consulting astrologer Elisabeth Grace.

However, not all Pig signs are alike. Each Pig birth year is also associated with one of five elements: metal, water, wood, fire, and earth.

According to astrologer and author of “Chinese Astrology: 2019 Year of the Earth Pig” Donna Stellhorn, each of the five Pig types has unique qualities and predispositions.

Pigs born between February 13, 1983, and February 1, 1984, are Water Pigs. These Pigs are usually sensitive, social, and the most likely to be famous. They stay connected with the many people in their lives who are important to them.

Those Pigs born between January 31, 1995, and February 18, 1996, are Wood Pigs. This is a successful, career-oriented combination. Wood Pigs are most likely on track to have a good job and be well-respected by their peers.

If you were born between January 22, 1947, and February 9, 1948, you are a Fire Pig, the most energetic of the Pigs. Fire pigs are the ones who pull together the party, get the work projects in on time and looks for adventure when they travel.

And Pigs born between February 8, 1959, and January 27, 1960, are Earth Pigs. These Pigs are the most stable and hard-working of the Pigs and the most likely to achieve goals.

For Pigs, 2019 represents an increase in energy and potential, but it could also bring some tough transitions.

Astrologer Stellhorn also explained that pig years can be difficult because those born in the year of the Pig are starting a new 12-year cycle.

“Picture yourself as an experienced farmer, dropped onto a bare piece of property. You have a bag seeds and you’re already hungry. This is the challenge. How can you plant seeds for the new things you want to grow and still feed yourself in the process? You have many opportunities but they will require you to plant many seeds by trying new things,” said Stellhorn.

Grace also highlighted that what happens in the Chinese zodiac year of birth is known in Western astrology as a “Jupiter return.” This is usually a time of good fortune and abundance, but for Pig signs, this surge in potential has some possible pitfalls.

“In 2019, pig signs might see a windfall or surge of support from friends, family, and colleagues. But there is potential for a downside. Money may flow out as easily as it flows in – or the only things that expand are the Pig’s waistline or ego. In some areas, there is such a thing as too much of a good thing,” Grace cautioned.

The takeaway here is that though 2019 has the potential to be a year of expansion and growth for Pigs, they will have to be careful to take advantage of opportunities rather than becoming overwhelmed by options.

2019 will be an even more special year for Earth Pigs. This is the year of the Earth Pig.

If you’re an Earth Pig, this year might be a particularly significant one. 2019 is actually an Earth Pig year, sometimes called a Yellow Pig Year. As a reminder, most of the Earth Pigs alive today are people who were born between February 8, 1959, and January 27, 1960.

“2019 is an Earth Pig year, so you have completed a 12-year cycle and a 60-year cycle. Now with all your knowledge and experience, you can go forward with confidence knowing anything that comes into your life you can handle as it will be something you’ve been through before,” advised Stellhorn.

The key to making 2019 a great year for Pig signs as in any other year, is to take advantage of new opportunities.

FORKLIFT FINDERS have enjoyed 35 years of success in supplying new and high quality used forklifts across Australia, the Asia Pacific and beyond. Our business is making light work of heavy lifting with value for money, ‘fit for purpose’ lift trucks. We source high quality used forklifts from a global network to give you great deals, a high level of reliability and a big reduction in operating costs!

With thanks to Business Insider Australia, and Forklift Action News.